A contractor has been sentenced for potentially exposing workers to asbestos and causing electrical damage amounting to almost £50,000 during a demolition. 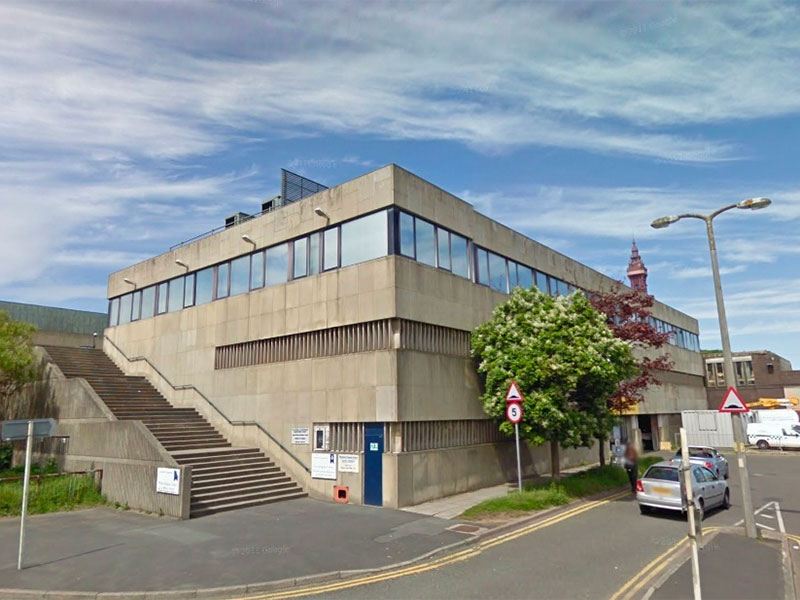 Blackpool Magistrates’ Court was told that a company owned by Peter Andrew Walling, of Arley Rise in the Lancashire village of Mellor, had been contracted to demolish a former Blackburn medical centre, in addition to clearing the land so that it could be developed.

However, four separate incidents occurred on site between 15th November and 6th December 2018, which saw an excavator operated by Mr Walling cause damage to underground cables and a substation.

This, in turn, meant a loss of electricity for the local area, and repair costs to the electricity supplier of £49,000.

Furthermore, Mr Walling did not wait for an asbestos survey to take place before removing asbestos-containing materials (ACMs). This potentially imperilled the health of staff working on-site.

What else did investigators discover?

The Health and Safety Executive (HSE)’s investigation found that Mr Walling failed to make sure all services had been disconnected before work started.

He did not respond to warnings from Electricity North West to cease work when the excavator first dug up low-voltage cables, resulting in damage to the live substation. He only stopped working in a dangerous area when the police arrived on site.

It also emerged that Mr Walling did not put in place a safe working system when in proximity of underground cables, and failed to prevent staff on the premises coming into contact with asbestos.

Mr Walling ultimately admitted to breaching Section 37(1) of the Health and Safety at Work etc. Act 1974. He was handed a sentence of 200 hours unpaid work, as well as a 10-month prison sentence, suspended for 18 months. He was also ordered to pay £7,000 in costs.

“These incidents could so easily have been avoided”

Christine McGlynn, inspector for HSE, commented after the hearing: “These incidents could so easily have been avoided by simply carrying out correct control measures and safe working practices.

“Mr Walling recklessly failed to heed warnings and advice and put not only himself but also others on site at risk of electrocution and risk of exposure to asbestos-containing materials.

“Contractors should be aware that HSE will not hesitate to take appropriate enforcement action against those that fall below the required standards.”

Is your UK business in need of reliable and accredited asbestos services like the asbestos sampling, surveying and removal services that Oracle Solutions offers? If so, you can obtain a fast and free asbestos quote from us via phone or email today.