If the project that you are overseeing entails the management of land contaminated with asbestos, it is important for you to be aware of the various legal processes and requirements involved – including Waste Acceptance Criteria testing, otherwise known as WAC testing. This is something that Oracle Solutions carries out as part of our specialist asbestos contaminated land and soil service.

What is Waste Acceptance Criteria? 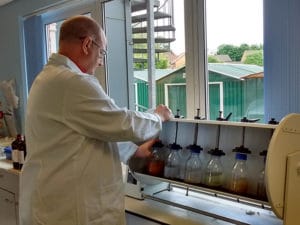 The WAC (Waste Acceptance Criteria), originated as part of the UK government’s drive to reduce dependence on landfill as a disposal option, as well as to minimise landfill’s environmental and human health impact.

These concerns have led to the introduction of increasingly stringent regulatory procedures over the years. The Landfill Regulations (2005) and Waste Framework Directive (WFD) (2008/98/EC) put in place a statutory requirement for waste to be categorised and meet specific WAC, before it is disposed of at a landfill site.

For the waste producer, there is a ‘Duty of Care’ to ensure the waste is categorised. Meanwhile, a landfill operator must be satisfied that a ‘Basic Categorisation’ has been properly completed before it accepts the waste.

What are the classifications of waste? 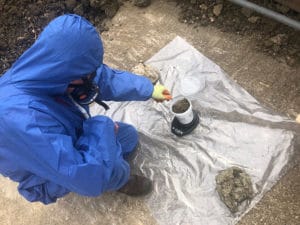 Before WAC testing can be performed on soil waste, a ‘waste classification test’ will need to be done. Such waste materials can be classified as either hazardous or non-hazardous waste.

The Environment Agency’s technical guidance, ‘Waste Classification (WM3, 1st edition 2015)’, came into force on 1st July 2015, and outlines the classification requirements. It also provides the basis for the methodology that should be used to ensure compliance with the regulations.

What is a WAC test for soil?

The WAC became mandatory in 2005, when the Landfill Regulations were introduced. WAC testing is undertaken to determine how soil will behave if it is buried at landfill.

There are several classifications of landfill site, depending on whether they can accept hazardous or non-hazardous waste or inert waste. Waste can therefore only be accepted at a landfill if it meets the waste acceptance criteria (WAC) for that particular class of landfill.

Solids and leachate testing are carried out during the WAC testing process to assess the class of landfill that the waste in question can be accepted at.

Alternatively, if the waste has been classified as hazardous waste, it will have to undergo ‘hazardous WAC testing’ to determine whether it can be accepted to hazardous waste landfill. Hazardous soil waste that fails this test will need to be treated until it fulfils the necessary criteria for hazardous landfill. 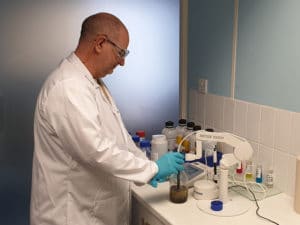 What does WAC testing entail for asbestos-contaminated land?

There are generally three stages of testing when to comes to asbestos-contaminated soil waste. The first of these is the soil screening that enables basic identification of the asbestos, followed by gravimetric analysis to determine the percentage of asbestos by weight.
In the event of the determined percentage of asbestos being below 0.1% or the soil sample containing unbounded (loose) asbestos fibres, fibre counting will then usually be carried out.

What has been described above is an Asbestos in Soils Test. This is a completely different test from a WAC Test, as it is only testing for Asbestos contamination. If asbestos contaminated soil is being disposed of from site, although there is a strong argument that asbestos trumps other forms of contaminants, it will still require WAC Testing to determine which landfill it can be accepted at.

If you are concerned about possible presence of asbestos contaminated land and soil and would like to speak to someone about WAC Testing, then contact Oracle Solutions by calling 0844 800 0801 for an in-depth discussion of your requirements. We will be able to offer a free and competitive quote.

Need your quote quickly? We deliver quotations in super-fast time. Rest assured when you receive your price, for whatever service you need, the cost is the cost. There are no hidden surprises in any of our quotations.

Our guarantee to YOU

We are licensed, accredited, certified and insured to deliver the best service for absolutely anything to do with asbestos and much much more. Take a look at all of our services.

"There are lots of guarantees around. Here's my simple guarantee: If there's something wrong, we'll fix it." Jess Scott - CEO Find Out More 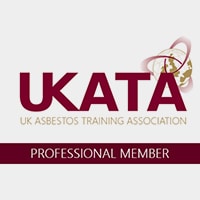 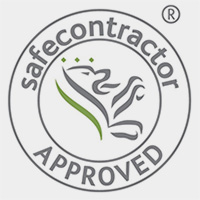 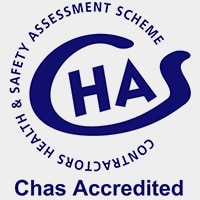 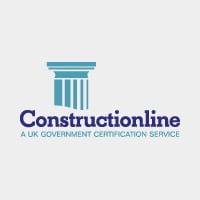 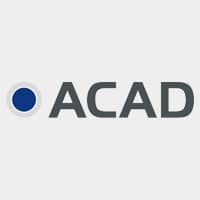