A sentence has been handed down to a building contractor for his unsafe removal of asbestos without a licence from a garage that was being converted in Greater Manchester. 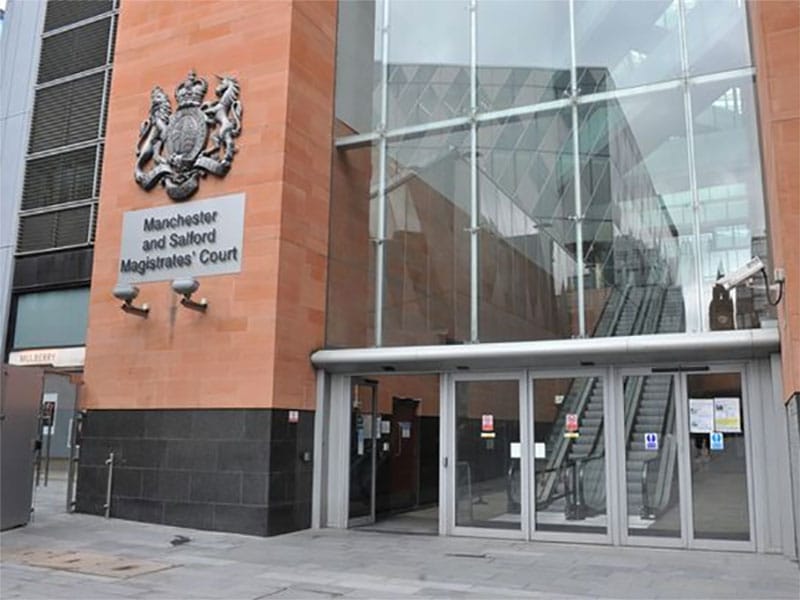 Mohammad Arshad had been appointed by the homeowner to undertake the work at his property in Chadderton, Oldham.

However, the Health and Safety Executive (HSE) was notified by a member of the public in December 2017 in relation to materials left outside the property that potentially contained asbestos.

The material was subsequently tested by the HSE on a site visit, and discovered to be asbestos insulating board.

What was learned from the investigation?

The HSE’s investigation found that Arshad had stripped the garage ceiling and removed the material, leaving debris on the site, despite lacking the licence necessary to carry out this work.

He had failed to implement control measures to prevent the asbestos fibres from spreading and potentially exposing people to the lethal substance.

The HSE issued a prohibition notice and sealed off the area, which was subsequently cleaned by a licensed contractor under controlled conditions.

Arshad pleaded guilty to contravening regulations 11(1)(a), 8(1) and 16 of the Control of Asbestos Regulations. He was hit with a £1,200 fine at Manchester and Salford Magistrates’ Court, and ordered to pay costs of £1,000.

HSE inspector Laura Royales said after the hearing: “Asbestos is a class 1 carcinogen which is responsible for around 5,000 deaths per year [in the UK].

“Prior to starting work on the property, Mr Arshad should have had an asbestos survey carried out by a competent person. He should have then appointed a licensed contractor to remove the asbestos-containing ceiling under controlled conditions.

“Instead he carelessly removed it himself, potentially putting himself and others at risk of exposure.”

Are you in need of impartial expert advice in relation to the management of asbestos on premises for which you are responsible? If so, our seasoned asbestos consultants and asbestos surveyors here at Oracle Solutions would be pleased to take your call.

← Could this be the next generation of the Asbestos Team! Hotelier receives fine from HSE over asbestos failings →