A Devon-based hotelier has been hit with an £80,000 fine in relation to the disturbance of asbestos-containing materials (ACMs) during the major refurbishment of a hotel in Barnstaple. 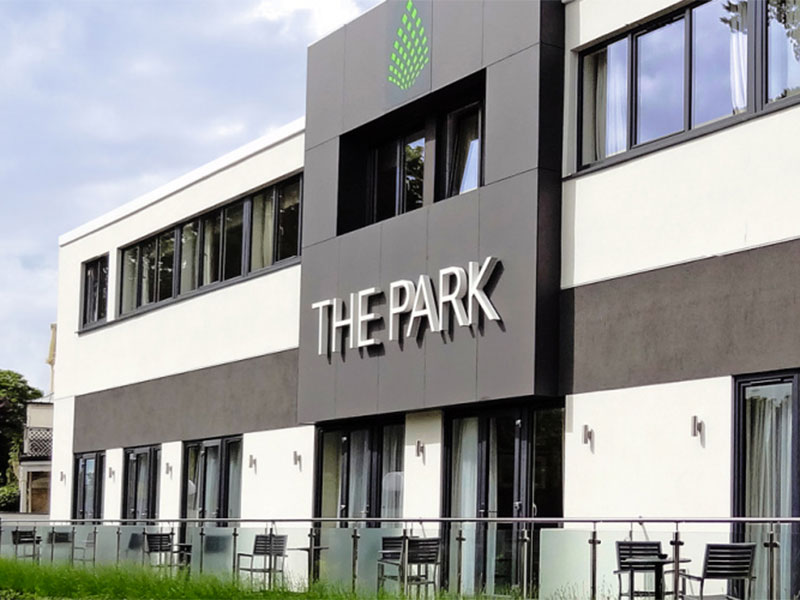 Newton Abbott Magistrates’ Court heard that construction work was carried out to refurbish bathrooms and bedrooms at The Park Hotel on Taw Vale between October 2016 and May 2017. Parts of the hotel date to the 1960s and ‘70s, when asbestos was still in widespread use as a building material.

The Health and Safety Executive (HSE) undertook an investigation into the work, and discovered that at an early stage, an employee raised concerns about the possible presence of ACMs within the rooms that were being refurbished.

While enquiries were made, the disturbed materials were not subject to any physical testing.

As work continued over the next few months, external contractors also raised concerns about the materials within the bedrooms and bathrooms. Finally, testing of the material that was being disturbed was carried out in February 2017, and confirmed the presence of ACMs.

A further breach of workplace health and safety law

With HSE’s investigation not yet complete, another incident of ACM disturbance occurred during bathroom refurbishment work.

It was found that the hotelier’s planning for this work was inadequate, as – while it did include an assessment of the potential presence of asbestos – it failed to identify the full scope of the proposed work, as well as the materials that would be disturbed during pipework installation works.

Investigators also discovered that refurbishment work was undertaken at the premises without the appropriate assessment as to whether ACMs could be present. The hotel took remedial action in response to this failure being identified, including sampling of common parts for asbestos fibres, which came back as negative.

“The dangers associated with asbestos are well known”

HSE inspector Jo-Anne Michael commented after the hearing: “The dangers associated with asbestos are well known and a wealth of advice and guidance is freely available from HSE and other organisations.”

Cases like these are a saddening reminder of the need for anyone working on a building to be aware of the potential risks of asbestos.

If you are unsure as to whether ACMs could be present on the premises for which you have responsibility, please do not hesitate to talk to one of Oracle Solutions’ experienced asbestos consultants or asbestos surveyors for free and impartial expert advice.