Could silica be the ‘new asbestos’?

While the health risks that arise from asbestos exposure are potentially extremely serious and well-known, one scandal that is only just beginning to emerge is that of respirable crystalline silica.

The dust-like crystalline silica can be produced by processes involving the cutting of stone and stone-based materials, such as the creation of stone worktops. Sadly, stonemasons coming into contact with the substance have already been implicated in numerous deaths.

Indeed, in September 2020, the British Operational Hygiene Society (BOHS) wrote to MPs in the All-Party Parliamentary Group on Respiratory Health, encouraging them to follow up on recommendations outlined in the group’s report on the dangers of silica inhalation six months earlier.

BOHS has estimated that about 500 UK construction worker deaths a year can be attributed to silicosis. In addition, silica is linked to around 4,000 people dying each year from chronic obstructive pulmonary disease (COPD). 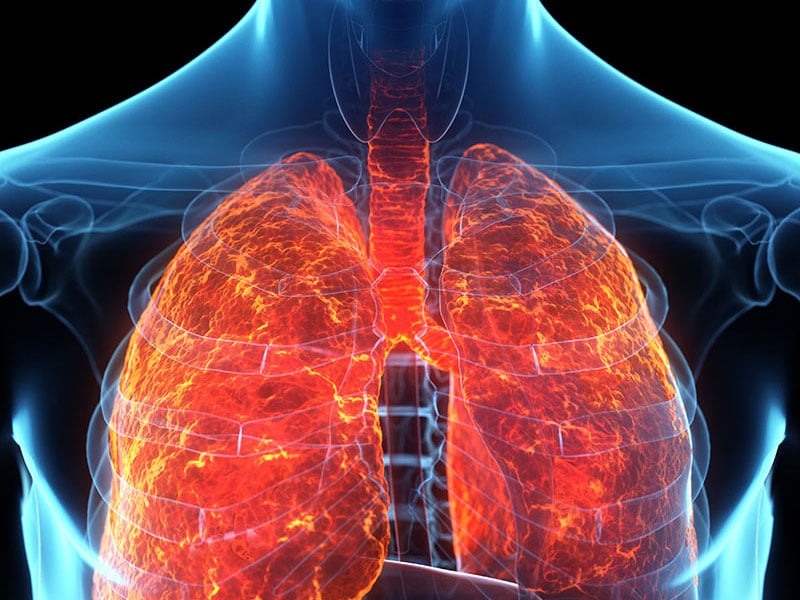 What is silica, and what dangers does it pose?

Silica is a natural compound that is widely found in nature. For example, more than a quarter of the Earth’s crust consists of it, and it is also present in the stone, sand, rock, gravel, bricks, tiles and concrete all around us, as well as in artificial stone and some plastic worktops. Silica comes in many different forms, and is even a trace element important for supporting human health.

However, when silica is inhaled in its crystalline form, serious lung damage can occur over time. Exposure to silica dust – which is 100 times smaller than a grain of sand – has been associated with not only silicosis and COPD, but also other serious conditions such as lung cancer and kidney disease.

Nor has workers’ contact with silica only been an issue of concern in the UK. In Australia, for example, around 587,000 people were exposed to the substance at work in 2011, with the Cancer Council having estimated that 5,758 will develop lung cancer at some point in their lives.

What can be done to minimise the risk of harmful silica exposure?

At this time when homeowners around the UK and beyond are spending more time in their abodes and perhaps considering home improvements as a result, they can play their own part to minimise the risk of workers breathing in silica, by ordering natural rather than artificial stone.

This is because, while artificial stone worktops can contain as much as 90% silica or more, this percentage falls to about 25% to 40% in the case of natural stones such as granite.

There’s also hope that, in time, the industry will innovate to create safer products to replace the silica-based ones that are causing such widespread concern. In the meantime, responsible safety measures – such as the use of respiratory personal protective equipment (PPE), extraction hoods, and enclosures for cutting – will be imperative for helping to prevent exposure.

Is your organisation looking to responsibly manage asbestos risk in 2021? If so, please don’t hesitate to reach out to the Oracle Solutions team for a quick, free and competitive quote.