How Oracle were able to remove asbestos material from a busy town centre demolition project in Surrey. 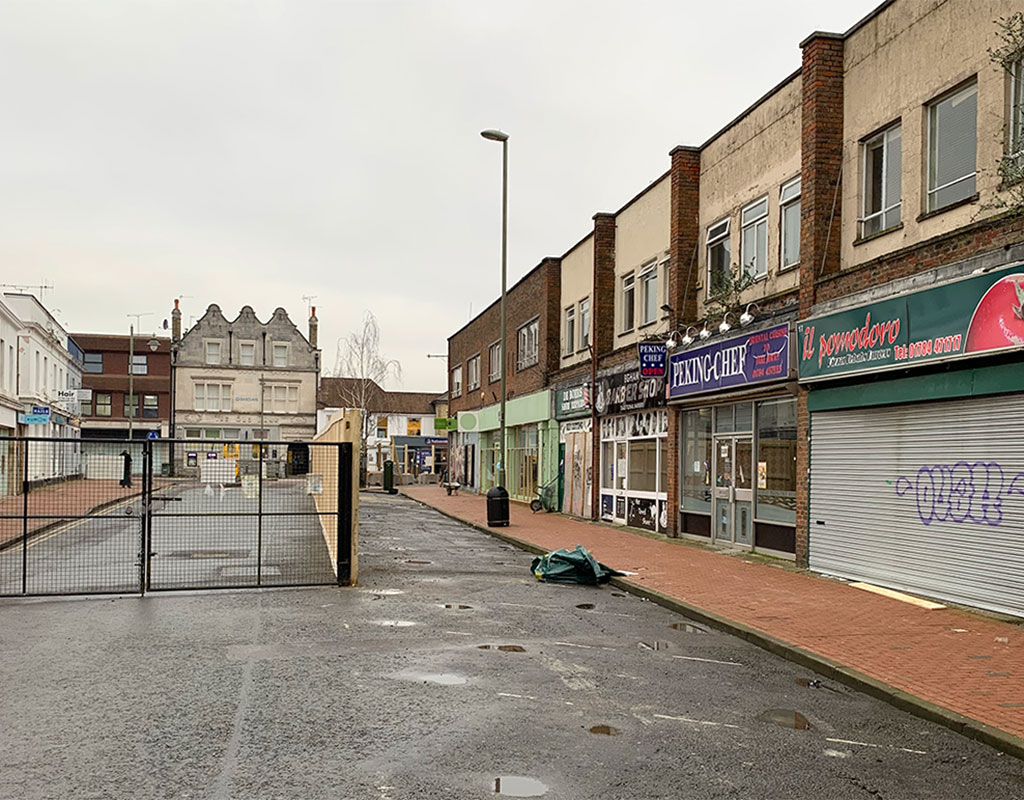 Oracle was called upon to remove asbestos material that was found during the demolition of seven town centre shops in Egham, Surrey.

As the works were being carried out to a town centre location, it was important that the work was planned so that it didn’t cause any disruption to the daily routines of the general public.

What did we do:

It had been found that all seven shops had various asbestos materials that needed to be removed. All works needed to be carried out within budget and within an allocated timeframe.

Because of the central location of the works, it was important that there was zero disturbance to the routines of the general public. The works needed to be carried out professionally and the site left for demolition.

Paul from J Mould Demolition said, “We were up against it and in a difficult situation, within a sensitive location. And of course, Oracle delivered again!”

“The works were carried out expertly and with no operational implication to the rest of the project. We couldn’t be happier with how the works have gone”. 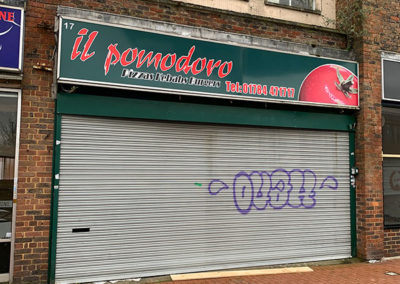 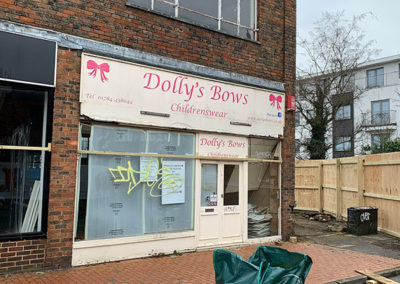 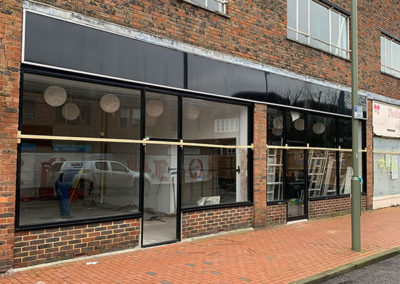 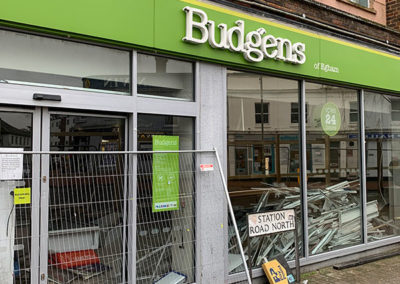 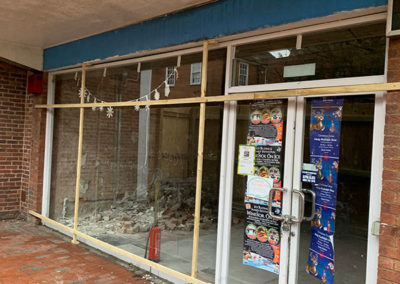 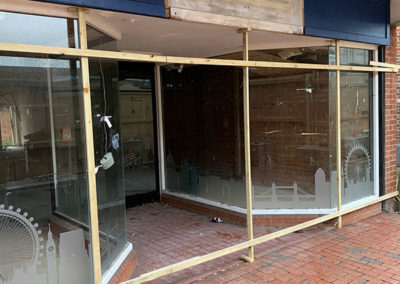 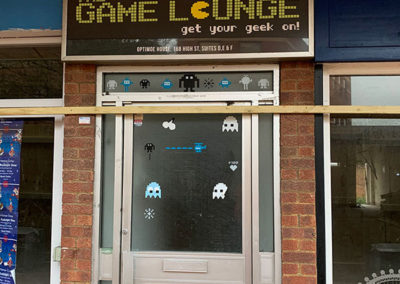