How Oracle helped with the asbestos removal at a school following a major flood. 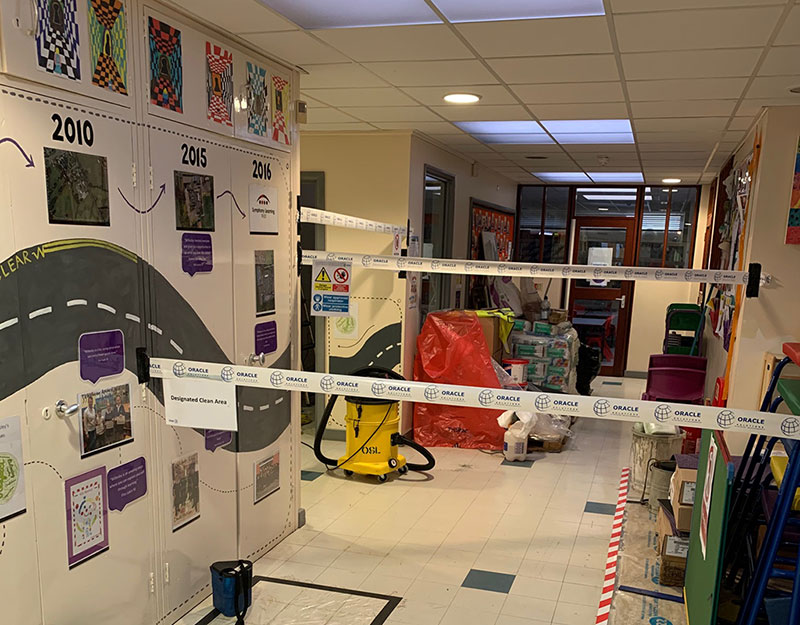 A primary school in Leicestershire was evacuated due to flooding.

Weeks before Christmas, major rainfall caused a flood through the foundation stage classrooms of Ashby Willesley primary school. This forced the children and staff out of the building. It was found that the flooring contained asbestos so Oracle was tasked with helping to reinstate these classrooms as soon as possible in order to cause the least amount of disruption to the children.

What did we did:

The whole area was underwater for several days. All lower parts of the building had to be replaced, including the floor, which happened to contain Asbestos. This had the potential to cause massive problems.

Oracle removed the floor during weekends, which enabled the unaffected areas of the school to remain operational.

Adam from Industrial Elements said, “There was no question about it; we needed someone to remove this floor IMMEDIATELY but with no interruption to the working areas of the school.”

“Until the flooring was removed, we could not progress with the refurbishment of the areas, leaving the children spread around neighbouring schools.

Our Christmas Angel was Oracle. They took complete control of the works from survey to disposal with a friendly, calm and professional attitude which was second to none.”

“Oracle continues to work with us on the stages of this project and I feel they are an invaluable and trusted part of our team. Thank you so much from us and the school, who was able to return to the classrooms at the start of the new year”. 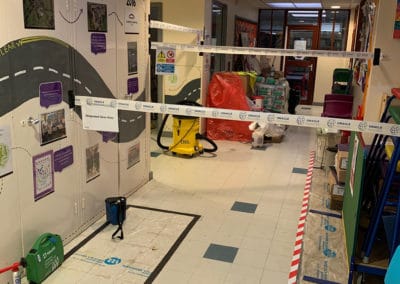 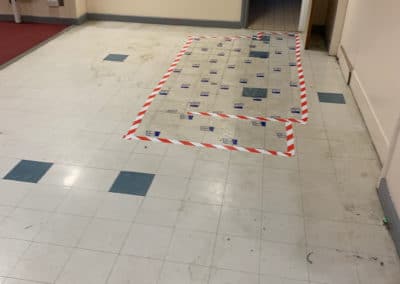 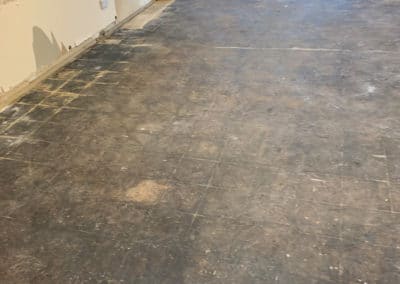 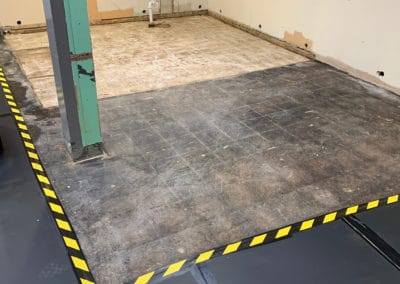 ← Case Study: Sensitive Town Centre Project Guide to Asbestos Awareness Training – What is it? Who is it For & How Long Does It Last? →