Asbestos in Schools: Almost 700 English schools reported to HSE due to concerns

In another sign of just how much of an issue asbestos in schools remains even many years after its use was banned in the UK, nearly 700 schools in England have been reported to the Health and Safety Executive (HSE) over fears that they are not safely managing the lethal substance that remains in their buildings. 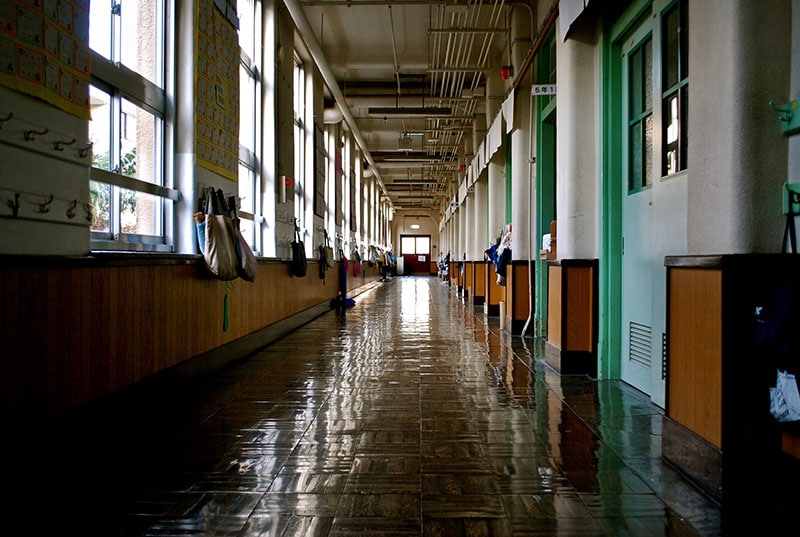 As reported by The Guardian, the Department for Education (DfE) has referred 676 state-funded schools and academies to the national health and safety body, due to their failure to provide evidence “that they were managing asbestos in line with regulatory requirements”. Some of these schools are now set to be inspected by HSE.

Fears of a continuing danger to school staff and pupils

The government launched an asbestos management assurance process last year to shed greater light on asbestos in schools. Information released after a freedom of information request found that 2,570 of the 2,952 schools that gave a complete response to the survey – 87% – said the fibres were present in at least one of their buildings.

While HSE advises that asbestos only presents a risk to human health if it is damaged or disturbed and fibres are released into the air as a result, campaigners and unions have claimed that school-based asbestos is often inadequately managed, with staff also frequently oblivious to its location in the buildings in which they work.

With even moderate levels of exposure to asbestos capable of causing cancer decades later, and research also indicating that the substance can be especially dangerous to younger people, fears have been expressed about the future health of children using such buildings.

Kevin Courtney, joint general secretary at the National Education Union (NEU), which is part of the joint union asbestos committee, stated: “The fact that nearly 700 schools have been referred to HSE because they weren’t able to satisfy the DfE that they were managing their asbestos in line with legal requirements, is a shocking indictment of current systems of oversight.

“The lives of thousands of staff and pupils could be at risk in these schools.”

However, a DfE spokesperson said: “The safety of pupils and staff is our highest priority, which is why we have asked schools to provide information through the asbestos management assurance process. This data will help the department develop a greater understanding of the management of asbestos in schools. We plan to publish a report of the findings shortly.”

Are you concerned about asbestos at your own premises?

Our licensed and accredited asbestos consultants here at Oracle Solutions are on standby if you are a commercial business based in the UK seeking cost-effective services in asbestos testing, management and/or removal – to name just some of our areas of expertise.

For your fast and free asbestos quote, don’t hesitate to call our asbestos team today.

← Oracle Solutions congratulate a valuable team member on parenthood! Asbestos Tax Relief: Are You or Your Clients Missing Out? →