Thermal and anti-condensation insulation on the underside of roofs –and sometimes the sides of industrial buildings and warehouses. Acoustic insulation in theatres, halls, etc. Fire protection on steel and reinforced concrete beams/columns, and on the underside of floors. Overspray of target areas is common.

The surface hardness, texture, and ease of fibre release will vary significantly depending on a number of factors. Asbestos sprays have a high potential for fibre release if unsealed – particularly if knocked, or if the surface is abraded or delaminates from the underlying surface. Released dust may then accumulate on false ceilings, wiring and ventilation systems. Asbestos sprayed coatings are commonly known as ‘Limpet’.

Get My Quote Now! 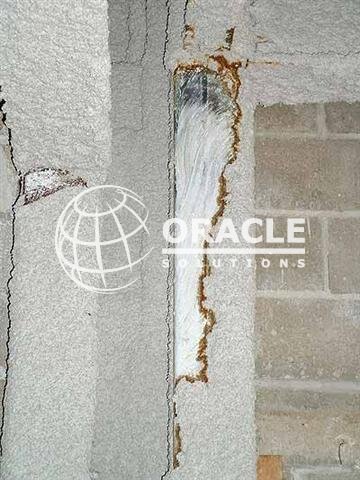 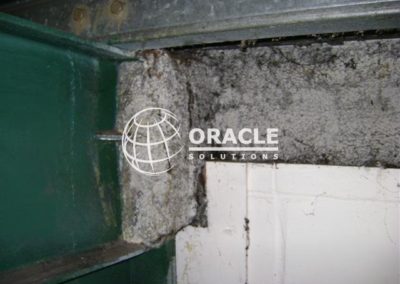 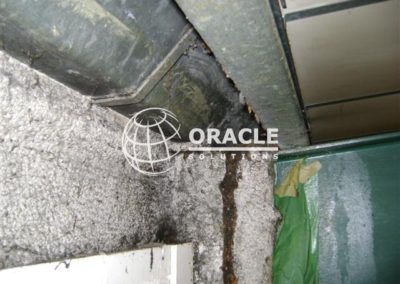 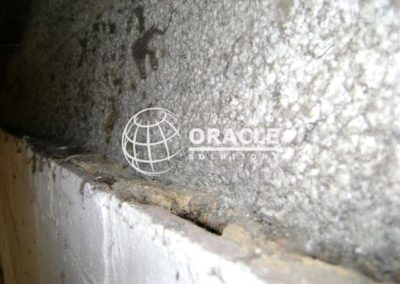 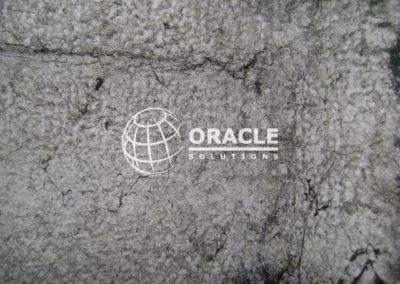 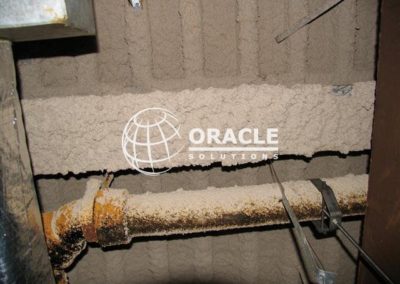 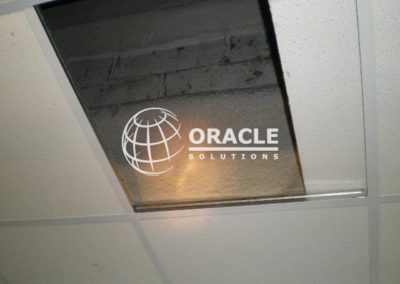 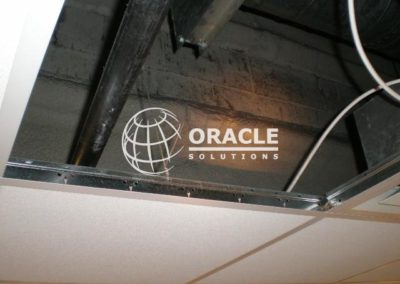 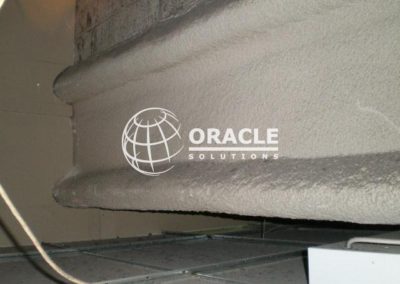 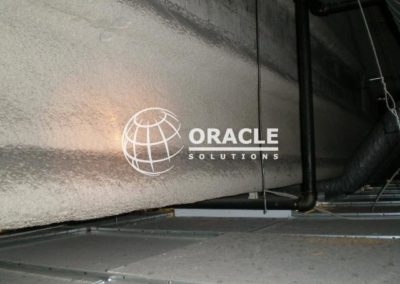 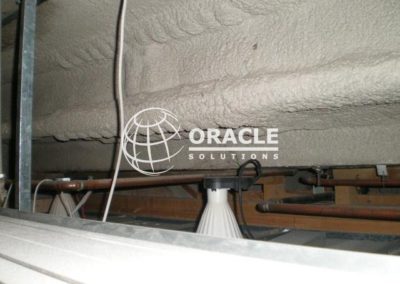 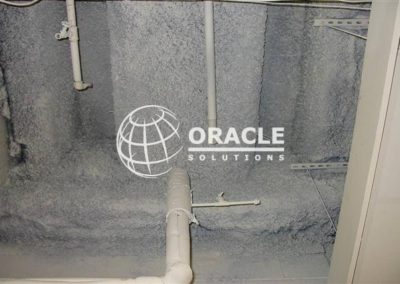 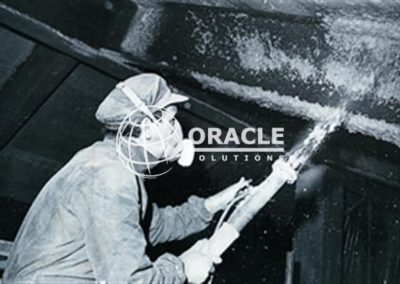 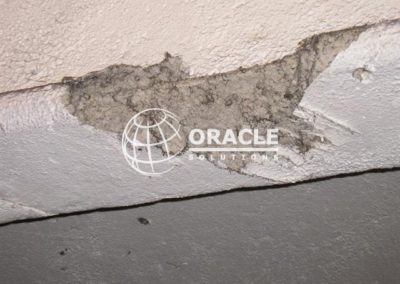 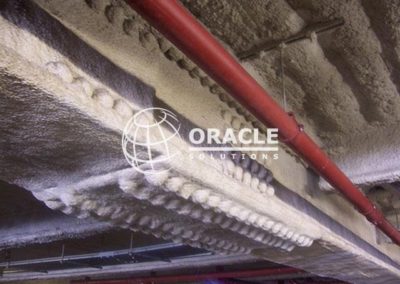 We use cookies to ensure that we give you the best experience on our website. If you continue to use this site, you consent to our use of cookies.OkPrivacy policy